Megha is President of the Desai Foundation, a public foundation that aims to elevate the health and livelihood of women and children through community programs in the U.S. and India. She is also the Founder of MSD (Marketing. Strategy. Dharma.), a branding and strategic partnership advisory serving social good brands

Megha is something of a curator of people, content and experiences. Prior to her work in impact and community development, Megha spent 10+ years in traditional advertising at some of the most prestigious firms in the world. Her work has been awarded five Cannes Lions, along with several other distinguished awards. She was a pioneer in the branded entertainment space bringing together brands and entertainment platforms across the internet, TV and film. She began MSD to work with brands with a social mission, or brands that wanted to integrate social responsibility into their mission. These brands included HP, NPR, ONE.ORG, 1 Hotels, award-winning musicians, and more.

Megha later became more involved in the Desai Foundation. She helped to transform the organization’s mission, work, and message leading to its transformation from a small family foundation to a robust public foundation. Her leadership has helped put the Desai Foundation on the map through heralded events, like Diwali on the Hudson and Lotus Festival, along with highly impactful programming leveraging strong partners on the ground in the US and India. The Desai Foundation focuses on sustainable development through vocational classes, health camps, community volunteer outreach, and sanitary napkin programs. The organization, to date, has impacted over a million lives in Gujarat, Maharashtra, Rajasthan, Uttar Pradesh, Tamil Nadu, and Madhya Pradesh, India; Metro-Boston; and Harlem, New York.

Megha currently sits on the advisory boards of several start-ups and non-profits, including Take Two Academy, TYE Boston – TiE Young Entrepreneurs, and NPR’s Generation Listen. Megha was nominated for India New England’s Woman of the Year Award in 2017. Megha holds a B.A. in Economics from Barnard College of Columbia University and completed the Executive Program for Social Entrepreneurship at Stanford Business School. Megha is a singer and a member of the Resistance Revival Chorus, which has performed at Carnegie Hall, Lincoln Center, Joe’s Pub and more. She is also a contributor for Boston Globe, Fast Company, Huffington Post, Thrive Global, and Entrepreneur Magazine, and an accomplished speaker. She is also a New England Patriots fan. 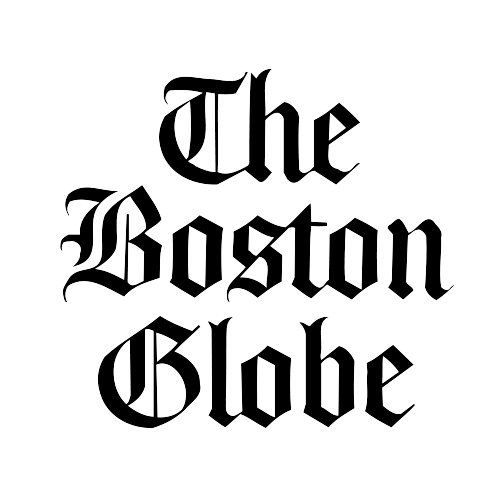 Megha Desai has spoken at many conferences, schools and companies about social impact, the intersection of branding and impact, injecting social good into the DNA of your company, community development and India. She is the spokesperson for the Desai Foundation.

The Power of Cultivating Dignity A keynote that explores the power of cultivating and the metrics by which we measure success when we are talking about impact.
On Dharma & Dignity A keynote that bridges two ideas – dharma and dignity – to explore how they relate to community development and social change for women and children.
Power of the Pad: Solving Health, Stigma & Livelihood A keynote that highlights a unique sanitary napkins program as a case study for cultivating long-term health, dignity and employment for women and girls in rural India.
Women & Girls A panel or keynote around how health, livelihood and dignity can transform not just the lives of Women & Girls, but of the economies in which they live.
Innovation in the Social Sector A panel or keynote on how the social sector must innovate with technology, funding, partnerships and the way it approaches measurement and metrics to grow and thrive in today’s landscape.

To book Megha to speak at your conference or company please email susan@thedesaifoundation.org or

INFO@thedesaifoundation.org. 100% of proceeds from any speaking fees go directly to the the Desai Foundation. 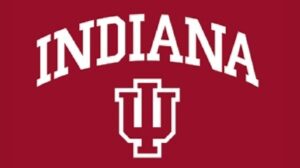 Megha Desai began studying music and singing at the age of 5 and has since continued her passion for music. Megha is an original member of the Resistance Revival Chorus, a collective of more than 60 people who identify as women who come together to sing protest songs in the spirit of collective joy and resistance. Spurred by the momentum from the Women’s March in 2017, they formed to inspire others to take action and continue the long history of singing within protest movements. The group has performed at Carnegie Hall, Lincoln Center, Joe’s Pub and dozens of other incredible music halls with musicians like Philip Glass, Natalie Merchant and Angélique Kojo. The Chorus is signed to Righteous Babe Records and released its first album called “This Joy!”

Megha also performs with fellow musicians and friends at various events and venues throughout New York City (The Cutting Room, City Winery) and around the world. 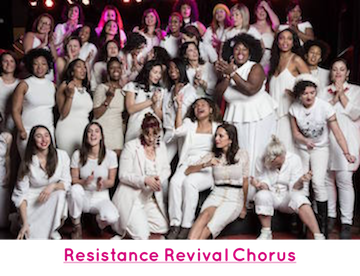 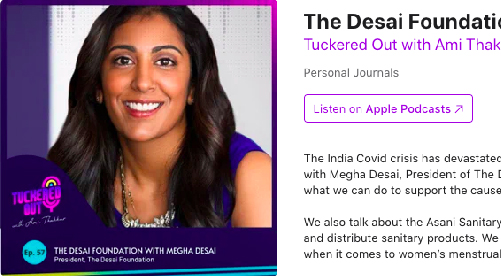 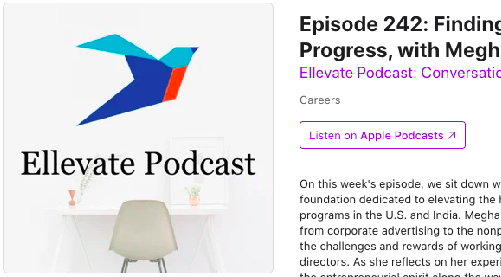 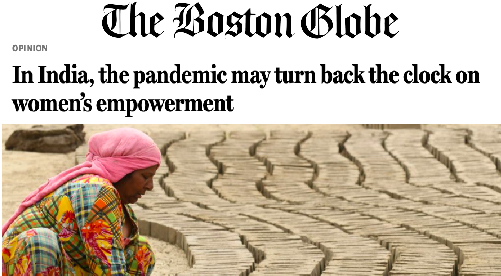 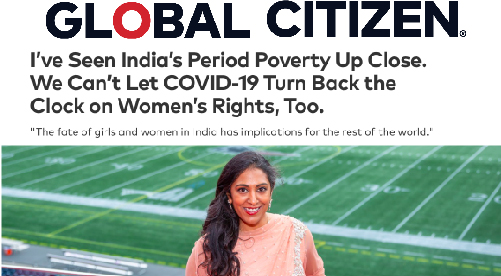 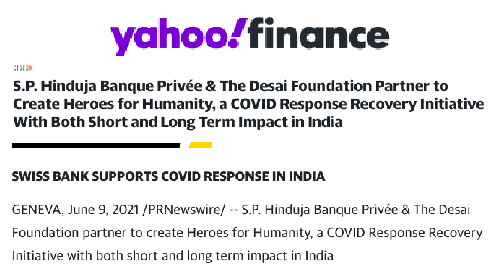 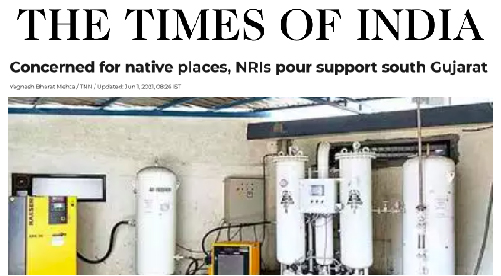 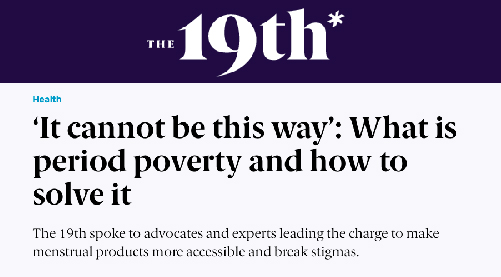 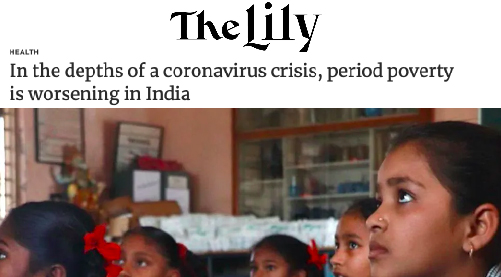